Remnants of a Rich History

Abandoned coke ovens honor the area’s rich coal mining history. At one time there were 800 coke ovens East of Sunnyside Utah and 300 near Dragerton Utah. The 800 ovens have all been covered over with earth, however, some of the ovens located in East Carbon can still be seen today. These ovens were built during World War II near the Horse Canyon mine close to the coal for the coke ovens.

Today, the East Carbon Coke Ovens are what remains of a once bustling industry.

Today, the coke ovens are a popular tourist attraction, most notably history enthusiasts and photographers flock to the area.   A picnic area and restroom mark the beginning of the trailhead. As always, please visit with respect. These are valuable remains of our past that can never be replaced.

Coking is the process of burning out impurities from the extracted coal to create a more pure fuel product. The coke weighed half the weight of coal, making it easier to ship and was in high demand back in the day of steam engines in the late nineteenth century.

When the ovens were working there was a rail line that ran along the top of the ovens. Rail cars loaded with coal would travel along the top of the ovens and stop over each two ovens to deposit coal through a round hole in the top of the oven. Another rail line ran along in front of the ovens at a lower level. When the coal had burned down to the coke residue, the oven door would be opened and the operator with a long rod having a L shaped hook on one end would take coke out of the oven over a screen that separated the ashes from the coke. The coke was then scraped into a wheelbarrow. When the wheelbarrow was full of coke the operator would push the wheelbarrow up a ramp and dump the coke into the waiting rail car.  The remaining ovens were permanently closed in 1958. 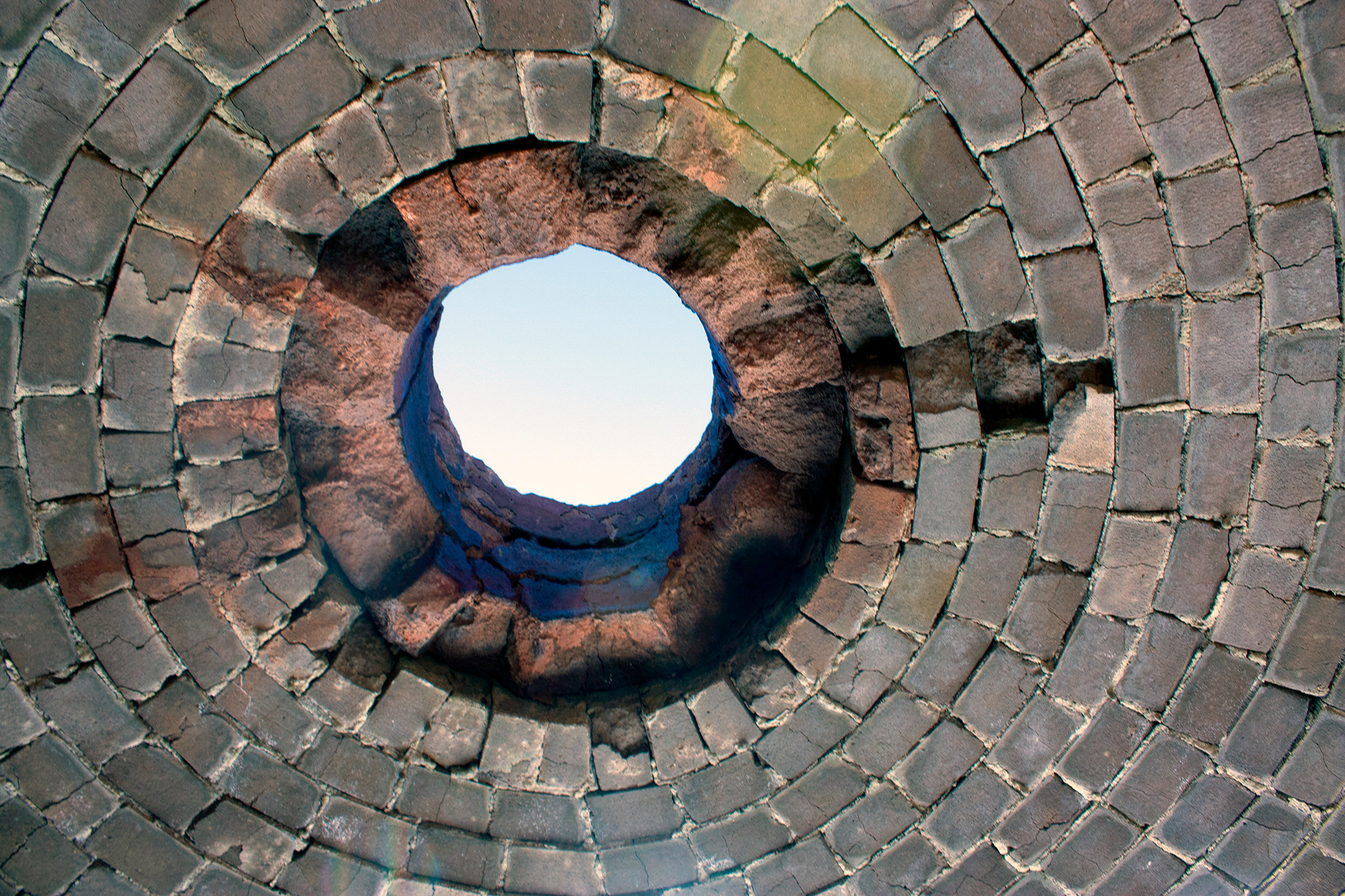