Spring Canyon, previously known as Storrs is a ghost town just above Helper, Utah. In 1912, it was purchased by Jesse Knight where he developed a mine and a company town. He named the town Storrs, after the mine superintendent. The name of the town was changed to Spring Canyon in 1924.

By 1954 much of the coal had been depleted and the Spring Canyon Coal Company shut down the majority of it’s operations. Most of the residents left town and only three families remained however, by the end of the year, Spring Canyon was abandoned.  Few buildings were removed but the hotel, most of the homes, and the mine offices were left.

You can see some of the old mining remnants still  in the canyon. As you reach the top, you will notice a locked gate and the rest of the canyon is private property. Spring Canyon has been known to locals to be haunted and stories have evolved throughout the years, including the popular ghost legend,  The White Lady of Spring Canyon.

There is a popular walking trail that follows the canyon and has towering bands of gray and tan sandstone, perfect for climbing and repelling.

Spring Canyon is a great way to get outdoors for a hike or a climb, and if you have a GPS, check out the geocaching opportunities in the area too! 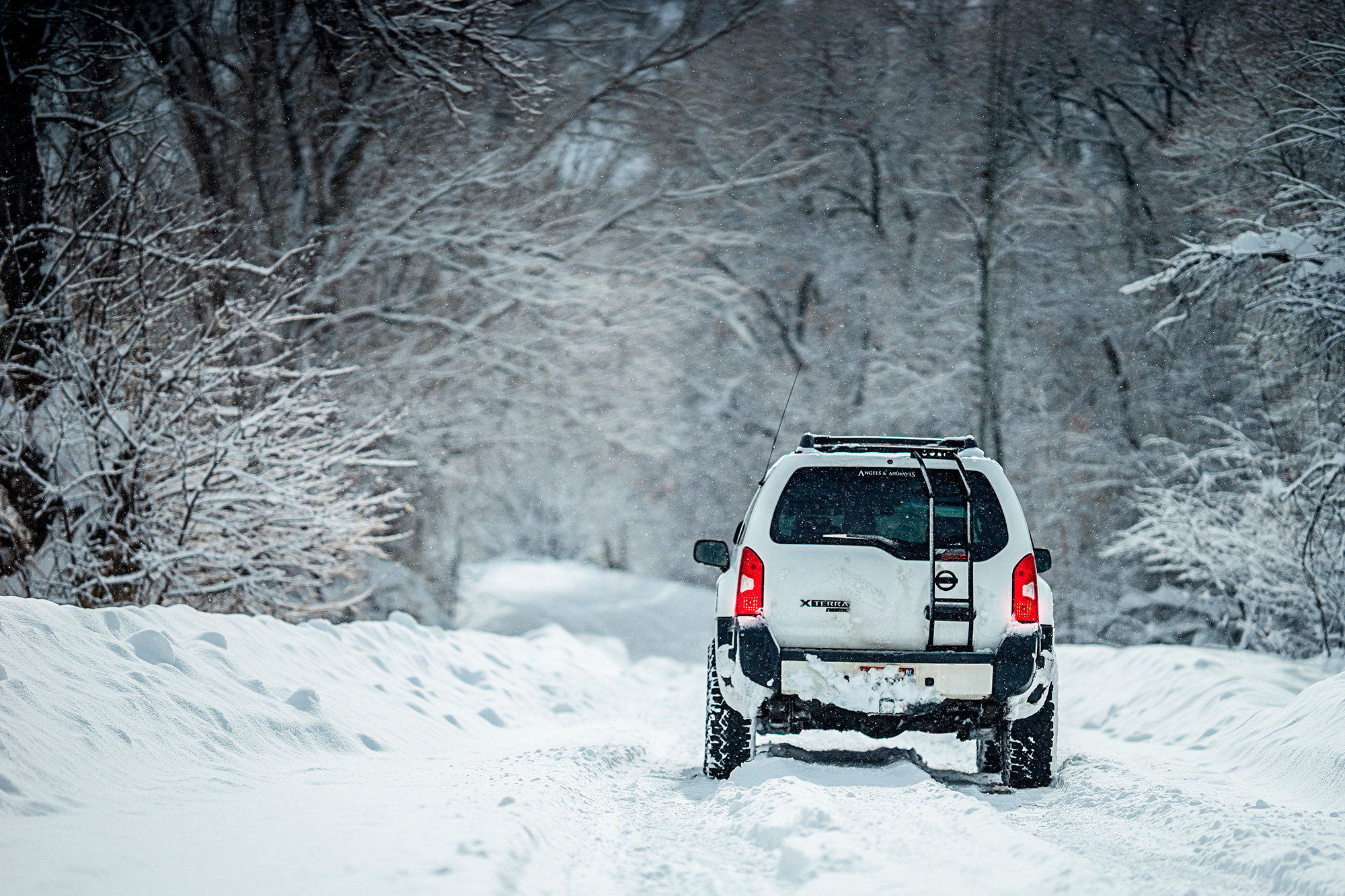