Located in the heart of the Corridor, Price is a culturally diverse community rich in history. The city is surrounded by the book cliffs, providing a beautiful backdrop, and easy access to nature and wildlife. The city is home to the Utah State University Eastern campus, https://eastern.usu.edu/, and is the county seat for all of Carbon County.

The city has a wide variety of dining and lodging options, making it a great basecamp for adventurers. From city parks and pools to single and multi-track bike trails, this city has a little of everything.It offers wonderful opportunities to escape the crowds and enjoy the trails, including hiking, mountain biking, off-highway vehicle recreation, horseback riding, and more.

Whether you are seeking adventure or relaxation, there is something here for you. Year round there are activities happening in town for locals and visitors alike, from the culture connection events to international days the city offers up ways to get active, get social and get engaged.

Price, Utah, is full of history and adventure! ​ From Coal Miners Memorials to Dinosaur Museums plan on spending your down time checking out some of our historical sites, such as the Bryner Pioneer Museum!

The Price City Cemetery is perhaps one of the most ethnically diverse burial grounds in the state. A walk through the cemetery quickly reveals the wide range of diversity. Greek, Japanese, and even Italian headstones line the cemetery. Thousands of immigrants poured into this valley following the completion of the transcontinental railroad in 1869. Some were killed in war, some from mining disasters and sickness. Infamous outlaw Matt Warner, best known for his friendship with Butch Cassidy, is also buried here, along with other outlaws like Joe Walker. Buried alongside Walker is a young Wyoming cowboy who was once mistaken to be Butch Cassidy. A stone engraving with a historical background now marks the graves.

Price is noted as a mining town, as well as for its history as a religious and ethnically diverse community, very atypical for Utah. Greek, Italian, Eastern European, Mexican, Japanese and many other ethnic groups made up the population of the city and surrounding towns and communities as they came in to work for the railroads and coal mines.  Price City truly is a land as diverse as its people!

Dino Mine Pump and Jump Park

The Dino Mine Pump and Jump Park is designed for all skill levels and all ages.  Strider, BMX and Mountain bikes all can use this fun park.  This project was made available through a grant from Utah Office of Outdoor Recreation. 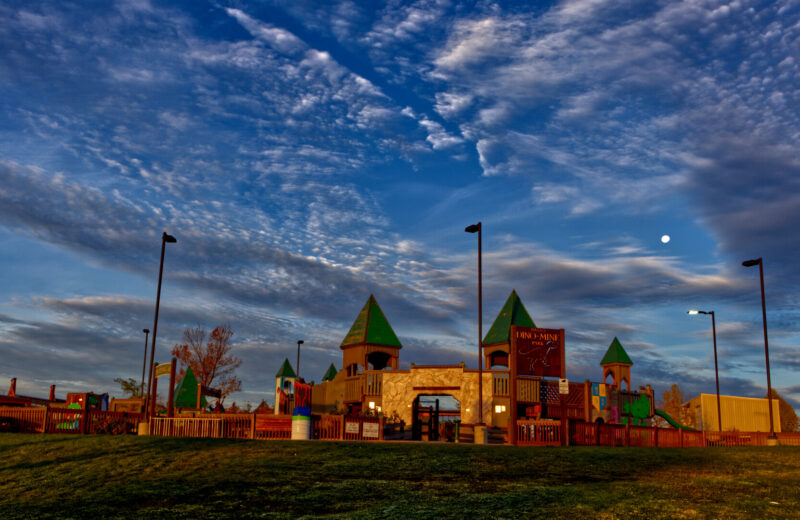 Visit the Basso Dino-Mine Adventure Park. A dinosaur/mine themed park where young adventurers enter through an opening designed like a mine portal to explore dinosaur themed playground equipment.

Residents and visitors of all ages can showcase their skateboarding and BMX skills on the Terrace Hill Skate Park. Helmets and other safety gear are highly encouraged. 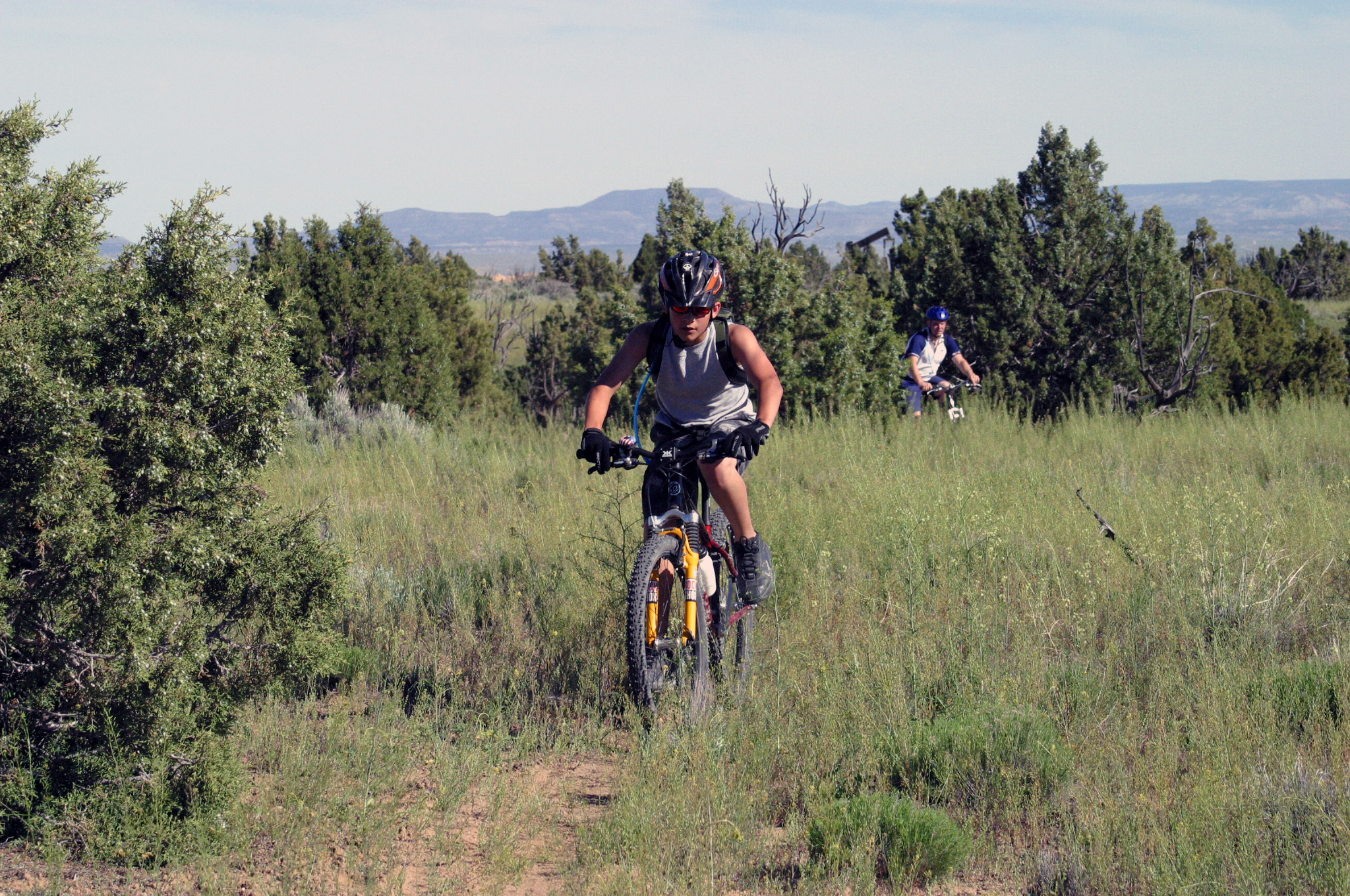 Wood Hill Trails are located just north of Price, Utah, and provides a variety of unique day hiking, mountain biking, and trail running experiences for people of all ages, interests, and skill levels. The famous single track known as Luke's Trail is a more difficult adventure for the intermediate to advanced rider. It is known as a fun twisting singletrack with many switchbacks. It's a fast 6 miles round trip. 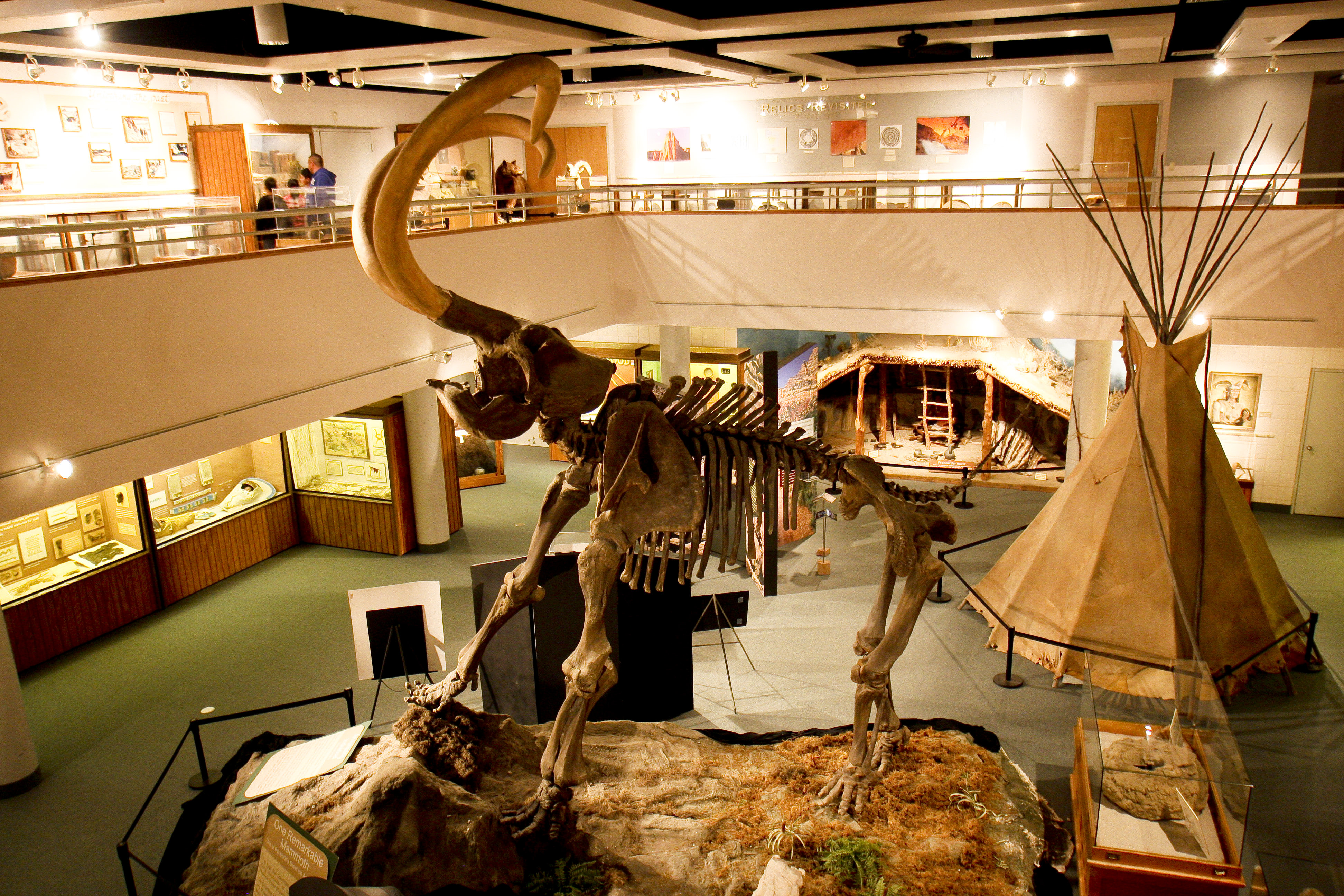 The Prehistoric Museum creates understanding and appreciation of natural and cultural processes that formed the geologic, fossil and prehistoric human records found in eastern Utah. We do this through educational and interpretive programs based upon our academic research, preservation programs, authentic exhibits, and the creative efforts of our staff and community. 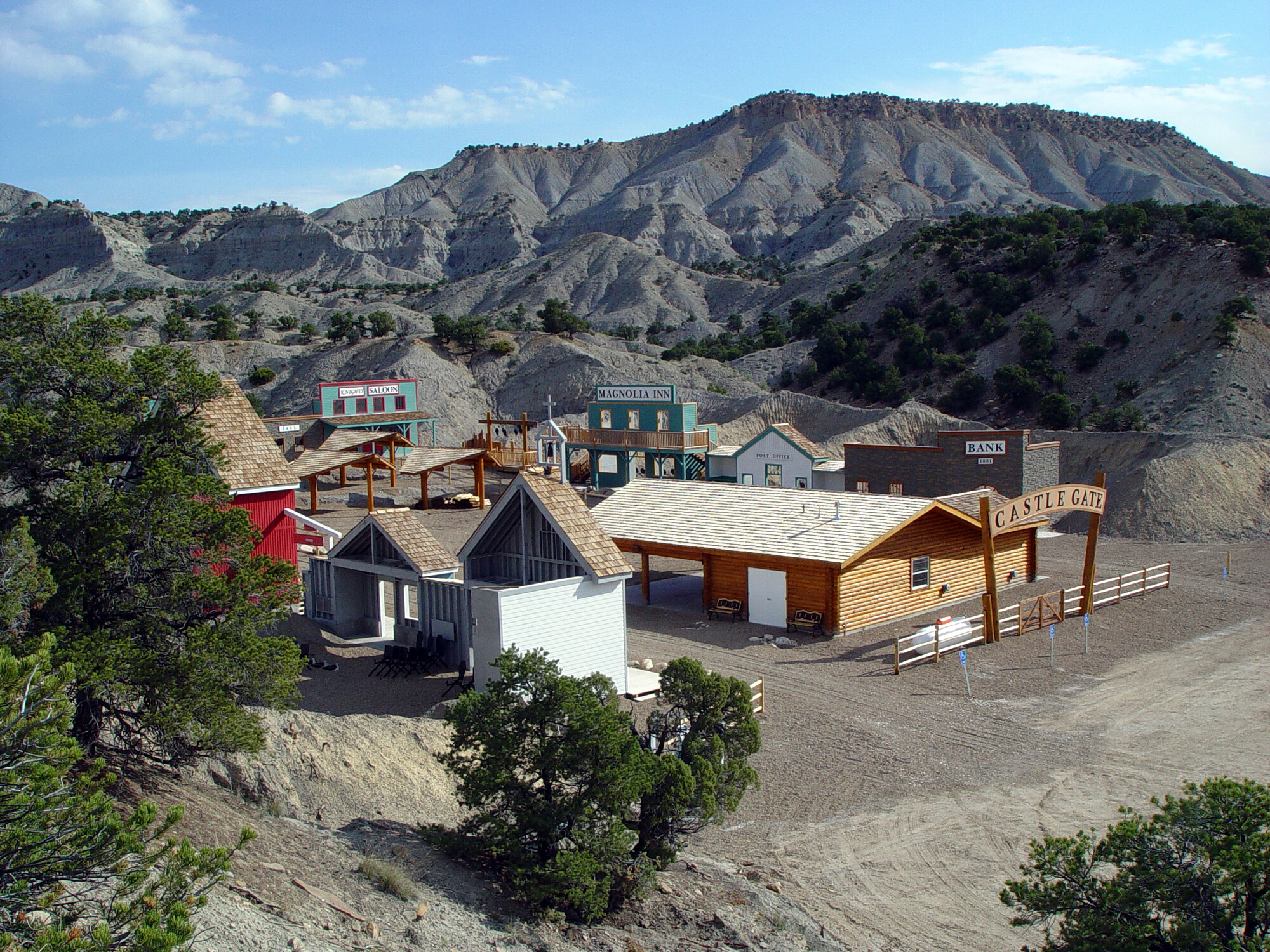 Desert Wave Pool is a fun, safe environment to enjoy all year. Ride the waves in ten minute intervals or master your swan dive and aqua climbing wall skills in the indoor pool. 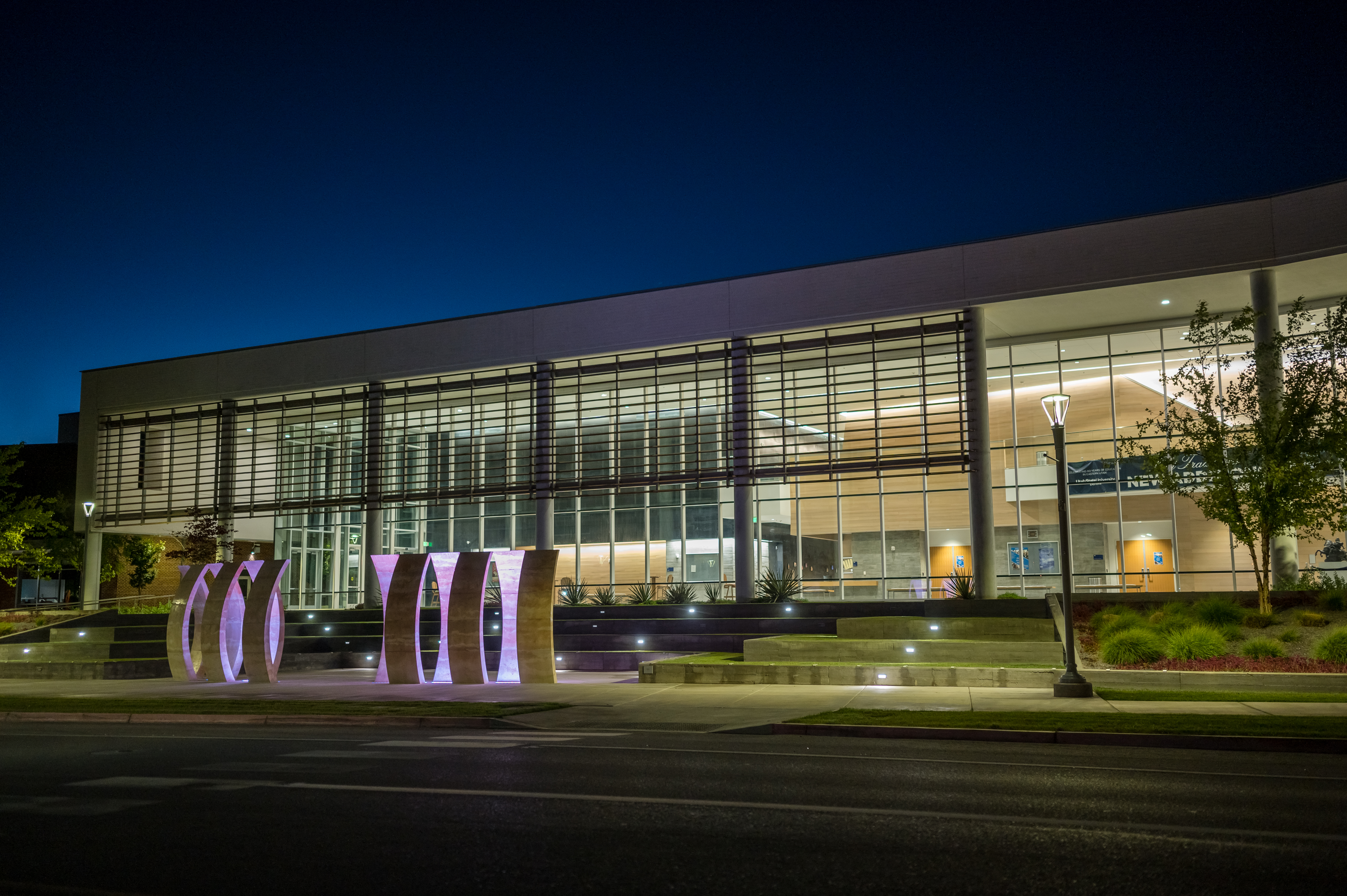 ​Proud home to the USU Eastern Campus. With efficiency, innovation, and excellence, Utah State University Eastern prepares the people who create and sustain our region. 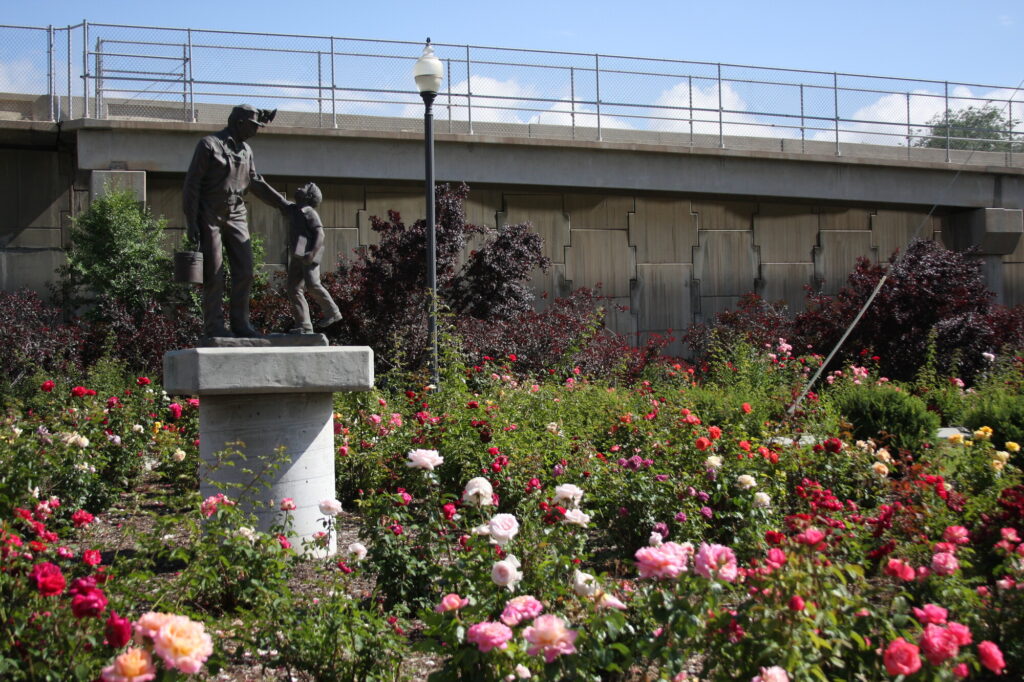 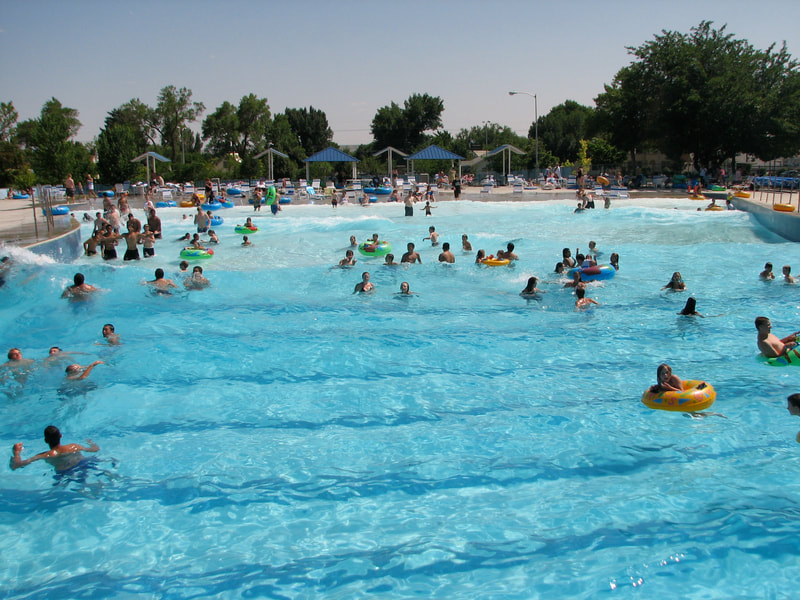 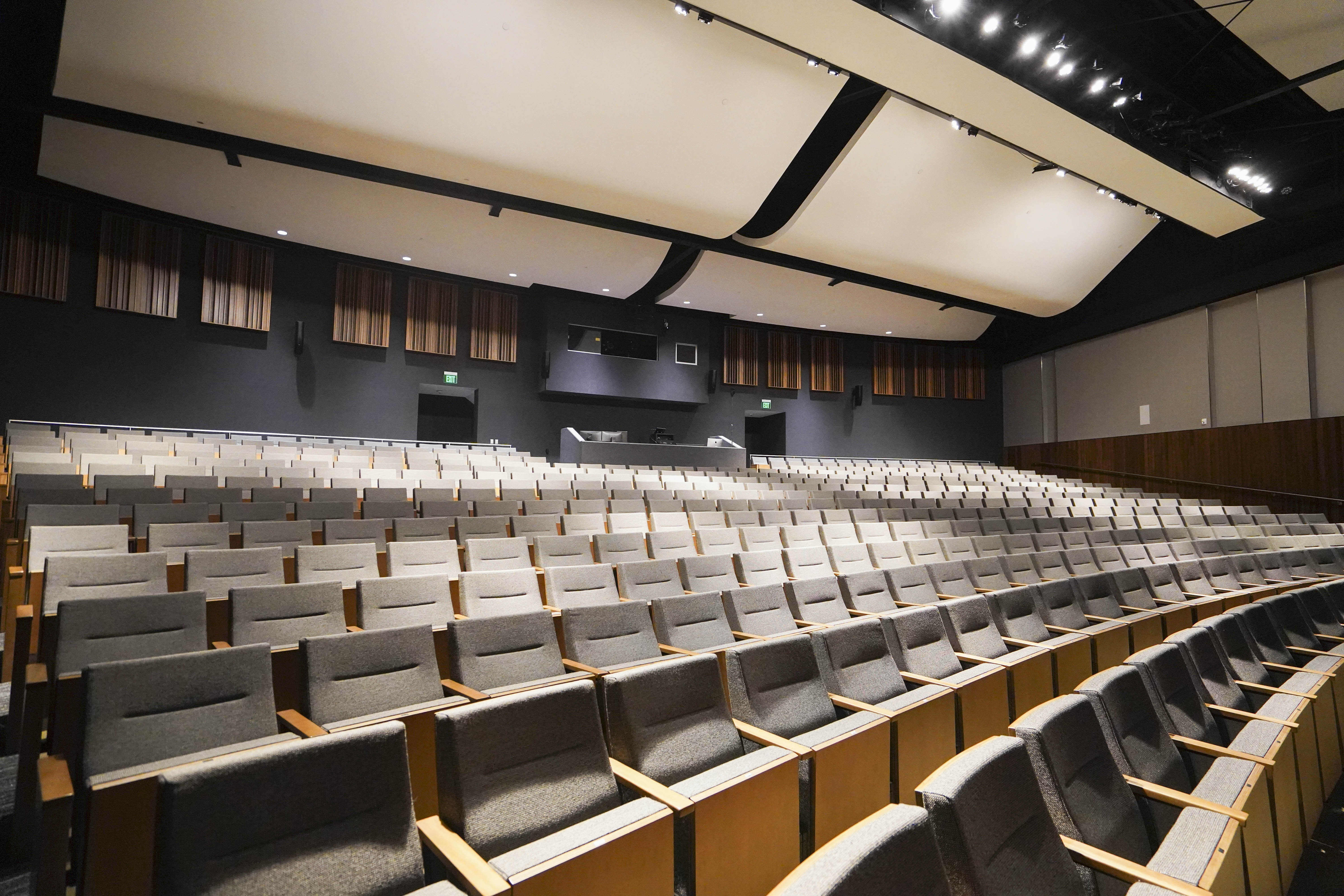 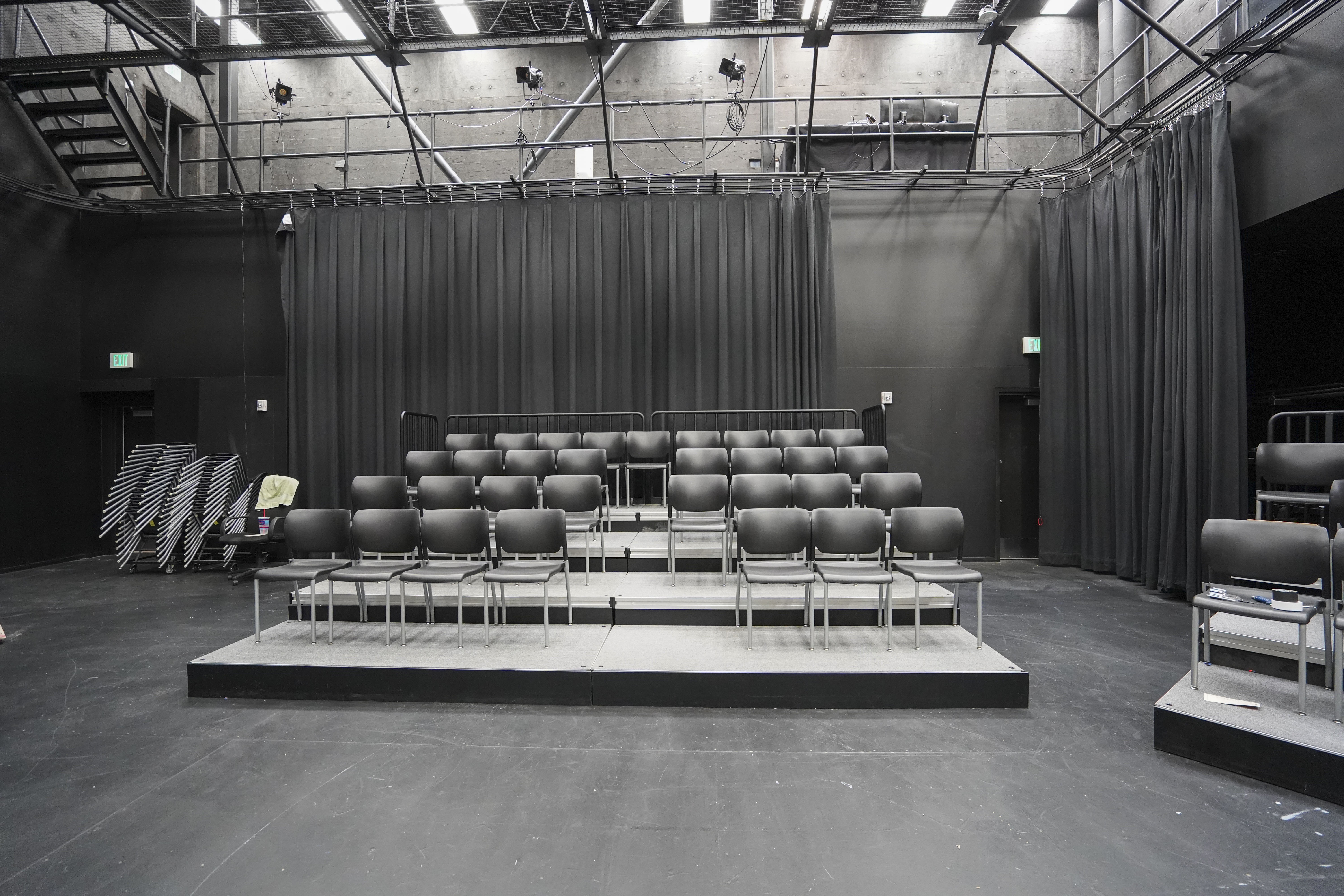 Price City offers various amenities to both citizens and visitors.