Wellington is a welcoming city where you can spend time enjoying the great outdoors along with local cuisine, city celebrations and rich Pioneer history. Located on the well travelled Route 6, this town gets a lot of visitors as they make their way to some of Utah's best known national parks.

A small town of only 1,600 people, you won’t need to venture far to find unique places to visit. Wellington is home to the famous 9 Mile Canyon, Knight Ideal Fishing Pond and the Daughters of the Utah Pioneers Historic Cabin. After your adventures, enjoy a picnic lunch while the kids play at the local city park.

Wellington City is located 6 miles southwest of Price on US-6. The community was settled in 1878 by a band of Mormons and is known for its Pioneer history. Every year, the city celebrates that heritage with the annual Pioneer Days Celebration around July 24th.

The artwork in Nine Mile Canyon has been dated back to between 950 and 1250 A.D. Known as the world’s largest outdoor art gallery, this canyon has been home to many different human groups over the millenia. The earliest discoveries tell us that Nine Mile Canyon was home to the Fremont and Ute Indians, who left their mark on the canyon walls. There are an estimated 1,000 rock art sites in the canyon, with more than 10,000 images. Rock art is more concentrated here than anywhere else. 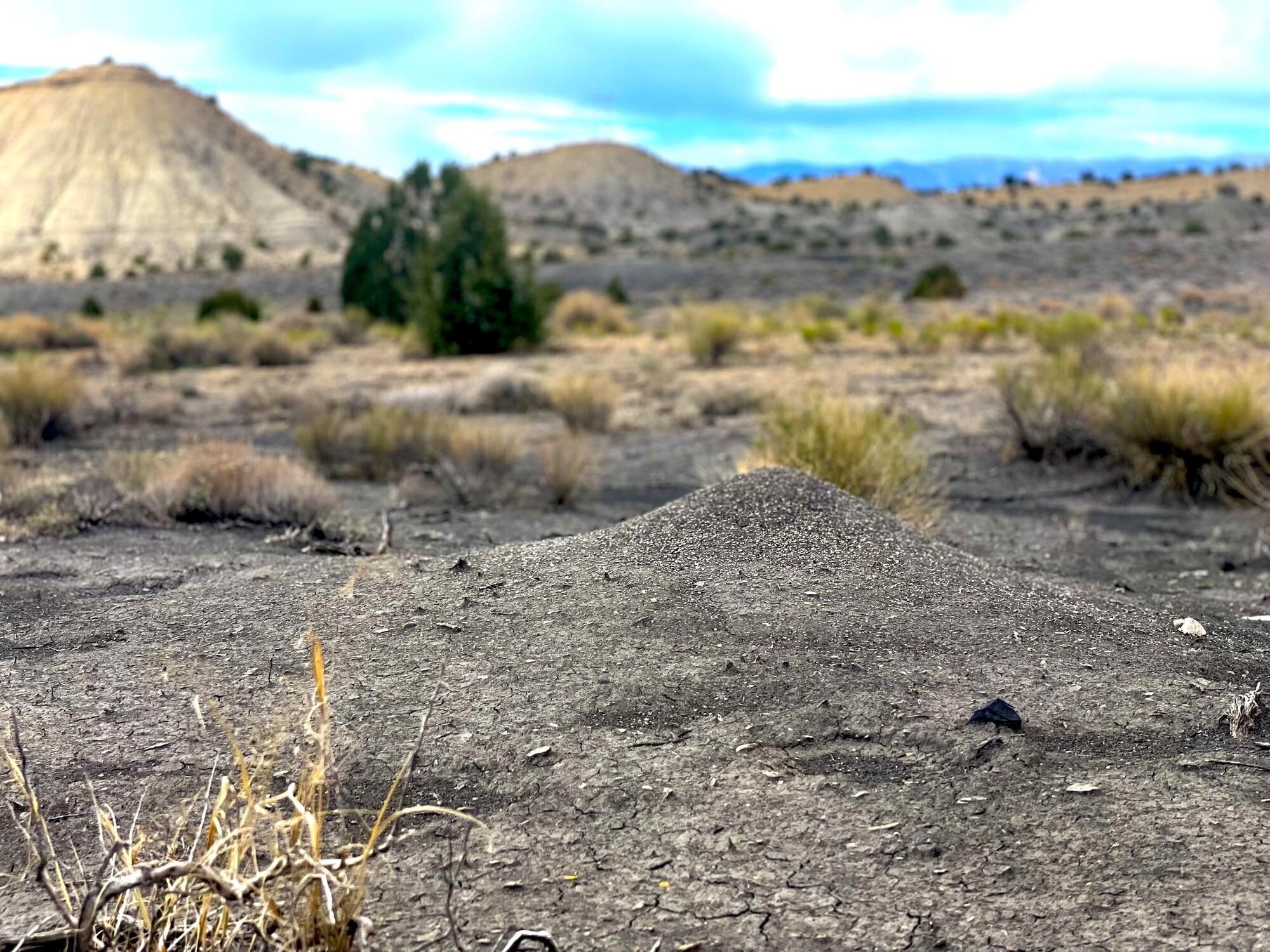 The geological layer of the land you are currently traveling through is called Mancos Shale. It frequently contains the teeth of the sharks that swam in the prehistoric seas that once covered this region. When active ant colonies build their hills on top of that layer of ground, they often move sharks' teeth up from below in the process.

But why do these ants only move sharks' teeth and not the other remains of these ancient fish? Shark skeletons are composed not of bone but of cartilage. Cartilage is the material found in our ears, noses and in between our joints. It is harder and stiffer than muscle and skin but not as much as bone; it doesn’t preserve well. (This fact also explains why old skulls found buried in the ground have no ears or noses.) Teeth, on the other hand, are composed of harder material like enamel, which helps them preserve well.

So, now we know why we only find prehistoric sharks' teeth and not their other parts in these ant hills. But why can so many sharks' teeth be found in this area? Sharks grow new teeth continuously. Old teeth are pushed out and replaced with new ones, even if they are not lost during attacks and bites of prey. At death, essentially every shark leaves behind many teeth for others to find millions of years later. 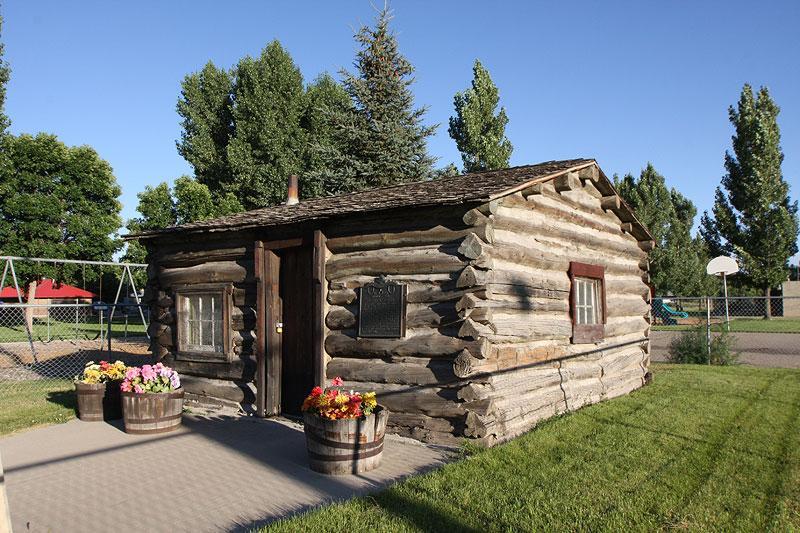 This growing agricultural community was settled by Mormon pioneers in 1878. The annual Pioneer Days event here in July has become a popular gathering for locals and visitors alike. Craft boutiques, cornhole tournaments, music, and food flood the only park on Wellington’s Main Street. Make sure to visit the Daughters of the Utah Pioneers Historic cabin located in the city park.

If you’re a fan of fishing, check out Knight Ideal Community Fishing Pond, where you can cast for bluegill, large-mouthed bass, and even rainbow trout. It’s a free community fishing pond that is open from 6 a.m. to 10 p.m., but closed in the winter. Knight Ideal is a great stop along your adventure, and something you’ll want to share with your friends. 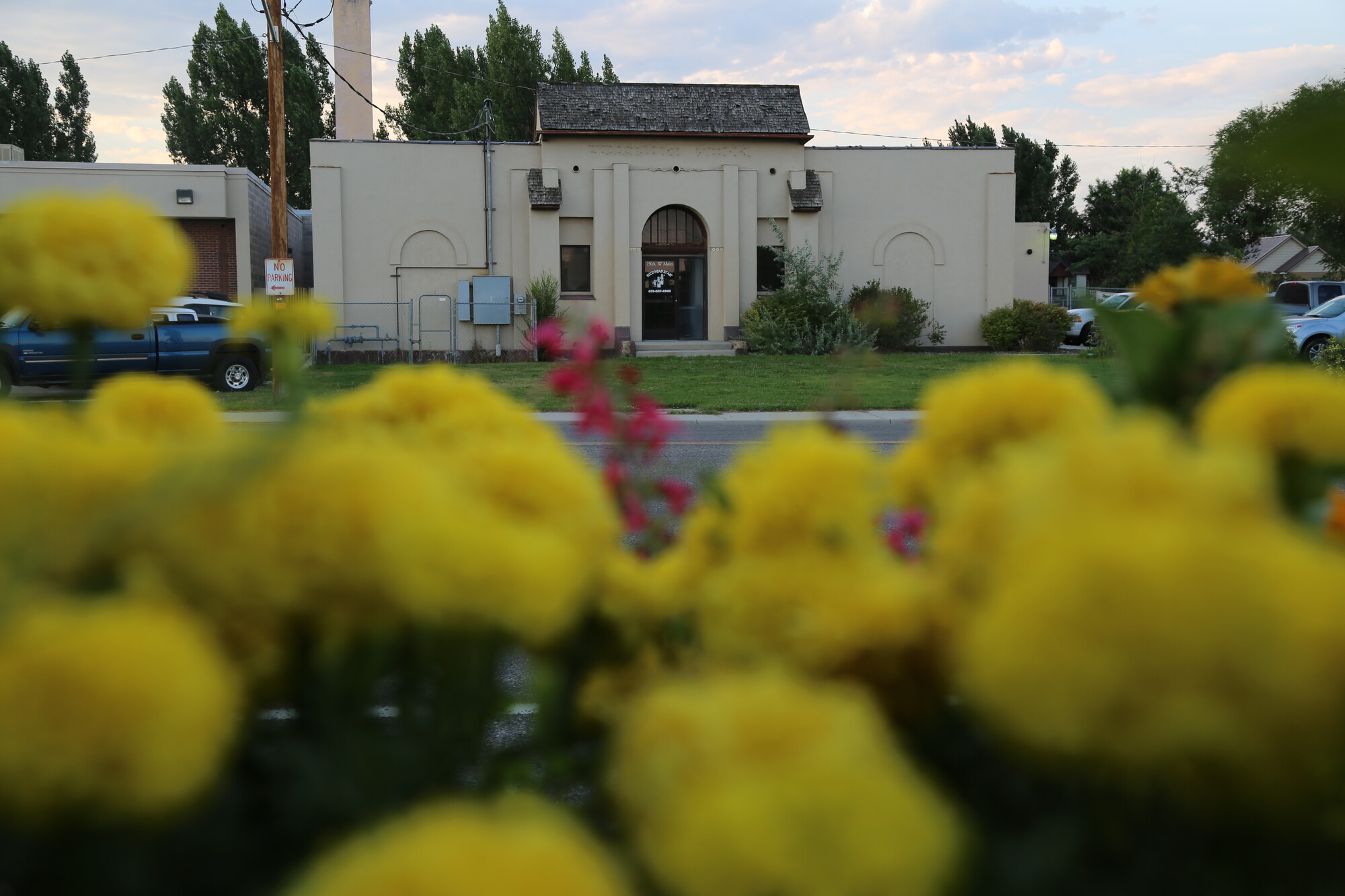 Wellington City offers various amenities to both citizens and visitors.